I will update new main characters here. Be on the lookout for them as I’ll post them once they enter this story.

Brenden is a fairy from the Middle Realm. He was punished for an unknown reason and has to serve his time as a Wish Book, searching for the Wishcaster who can help keep the realms from falling apart.

One of the highest ranking fairies of the Middle Realm, she is in charge of all of the Wish Books who are in search of the Wishcaster. Brave yet beautiful, you don’t want to get on her bad side or you will suffer her wrath.

A seventeen year old girl who is bestowed with an unusual gift: A glittering book that grants wishes. Could this be her dream come true? Or will it unleash something that will change her life forever? 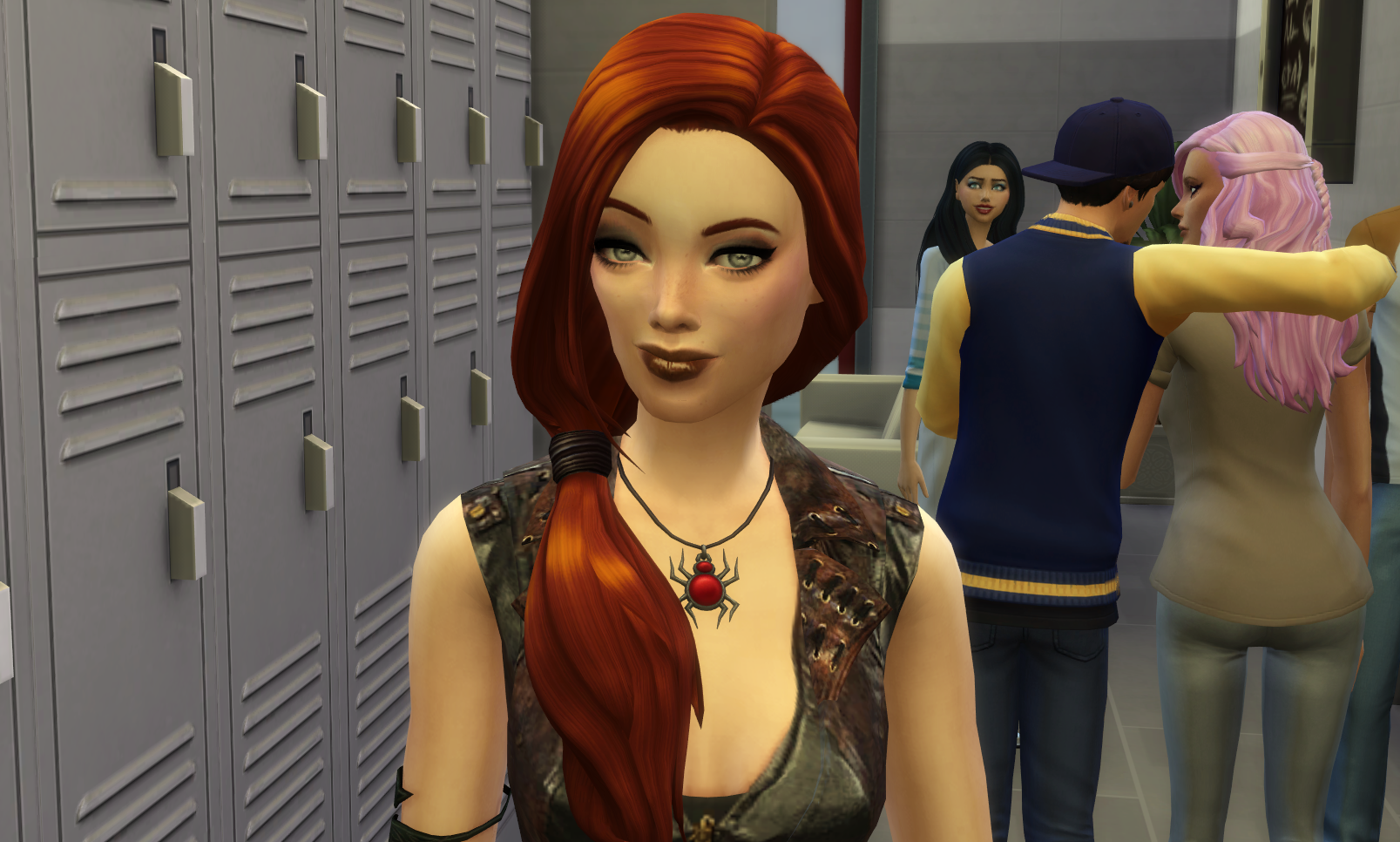 Athena’s best friends since fifth grade, she’s Athena’s number one cheerleader in life. Spunky and smart, she brings Athena down to earth when she needs it. Her father left her and her mother when she was young, so her mother, Desiree, moved them to Brindleton Bay where she runs a flower shop in the middle of town.

One of Athena’s very best friends, he often pushes Athena to go out of her comfort zone. His family owns a taekwondo dojo in the middle of town where he trains and often teaches classes for little kids. A blackbelt in the art, he’s tough on the outside, but has a very soft and quiet heart. He’d do anything for his friends.

Athena’s five year old sister–she loves Athena and looks up to her. But when she discovers a beautiful golden book, strange things happen to her. She sees some “bad people”. But who are they? And are they real or just the figment of a child’s overactive imagination?

Granny is Athena’s sweet loveable grandmother who lives in Scotland. She’s her mother’s mom and divorced Athena’s grandfather before Athena was born. Granny loves Athena and Zelda but doesn’t get to see them much since she lives “on the other side of the ocean”. But Zelda doesn’t recognize her. What is up with Granny?

Queen of the fairies of Middle Realm, Queen Oria is as strong as she is beautiful. A genius at her tender age of one hundred, Oria is the youngest fairy to ever grace the fairy throne. Although she talks tough, she has a pure heart and will do her best in every situation. She sees something special in Athena even though she does notice there’s something not right about this Over Realmer. Is she making the biggest mistake of her short life in commissioning Athena to the Third Trial? Time will tell…

Mr. Payne is Granny’s nice neighbor from down the street. Athena remembers him from visiting Granny when she was a little kid. But there’s something very strange about Mr. Payne as well as Scotland that sends a chill down Athena’s spine.

Ferbish is a gargoyle who lives with his best friend, Grigor. They both work in the dangerous crimerife mines–a substance that gives great power to witches. But at what cost? Ferbish is a friendly dude, but don’t get on his bad side. He does have a temper and will do what he can to protect his friends.

Grigor is the quieter of the two gargoyles who looks up to his friend, Ferbish. The two have grown up together in their little village, Red Maw. A hard worker and strong, Grigor dreams of one day in settling down with a wife and and having twelve children, something Ferbish laughs at him about.

Friend of the gargoyles, Ferbish and Grigor, this woman is very helpful to anyone who comes upon her as she’s the closest person to a medical doctor in the Under Realm. What are her powers? Who knows? But she makes an elixir that helps Athena get her strength back. She also saved Athena’s life when she was at the brink of death.

A grouchy dwarf who is a friend of Nurse Mellecant, he holds a key to Gilly’s Trap, a swath of land that leads to a cave which holds a door to Middle Realm.

Another friend of Nurse Mellecant, she joins Athena’s journey because she will be a “formidable ally”. But the woman doesn’t speak and doesn’t seem to possess any attributes other than being frightened by conversation.

Brenden’s eldest brother–he was jealous of his father’s preference for Brenden. Challenging him to a duel to the death, Brenden refused. This was a sign of cowardice to the Droor Elves and Brenden was cursed and cast out. Unfortunately, Brenden is back. Will Duff find him and finally kill him as he’d intended?

Queen Casteen of the Under Realm is as wicked as she is beautiful. The epitome of evil, her quest is to seek vengeance upon the realms who have looked down on her kind for millenia. And her plan is to use Athena as her secret weapon.

Queen Casteen’s main henchman. He’s in charge of Athena–guarding her and making sure she doesn’t escape.